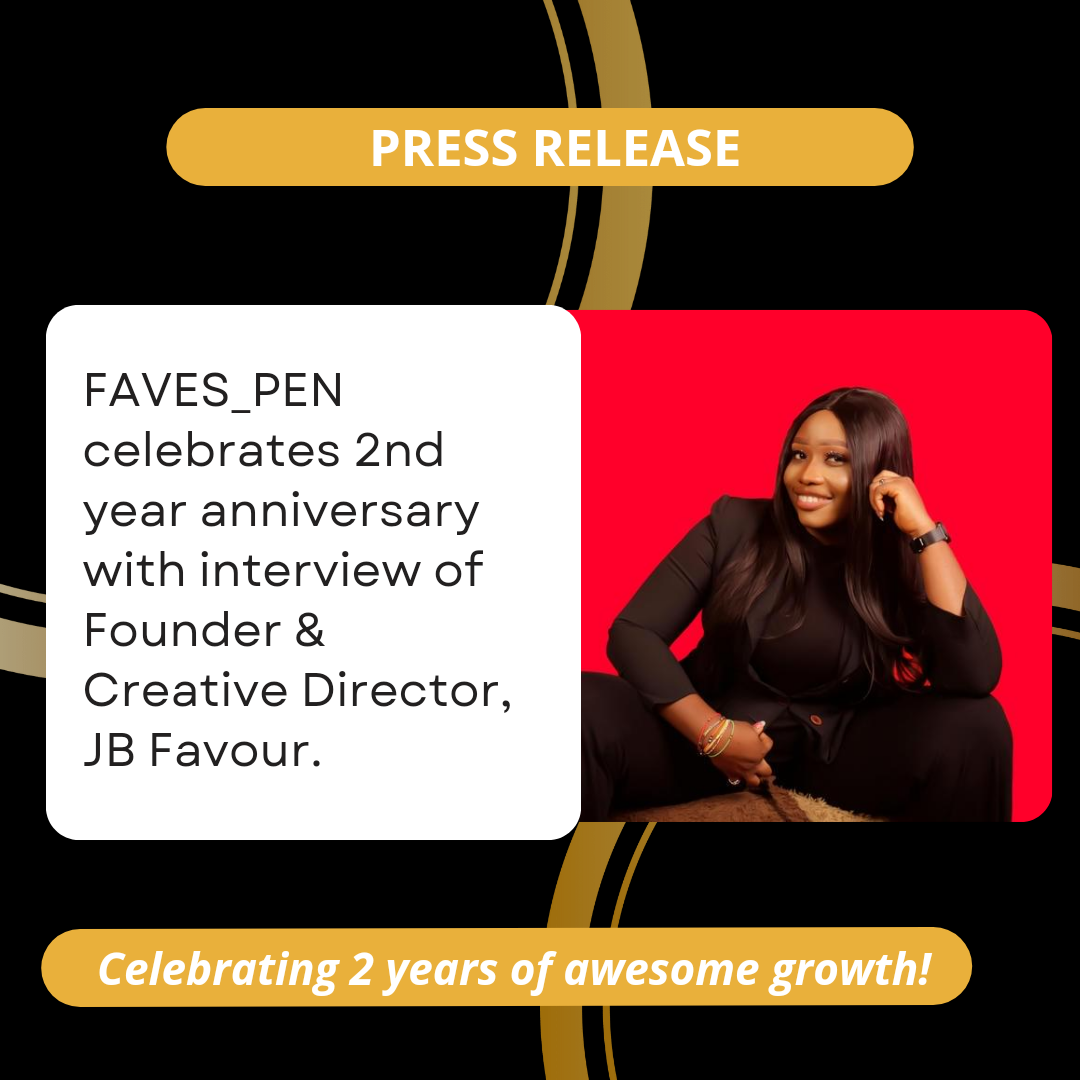 A Covid Story - How one African female founder grew from freelancing to starting an agency all in the midst of a pandemic.

Dreaming is easy. Bringing your dreams to life, that’s where hardwork begins. 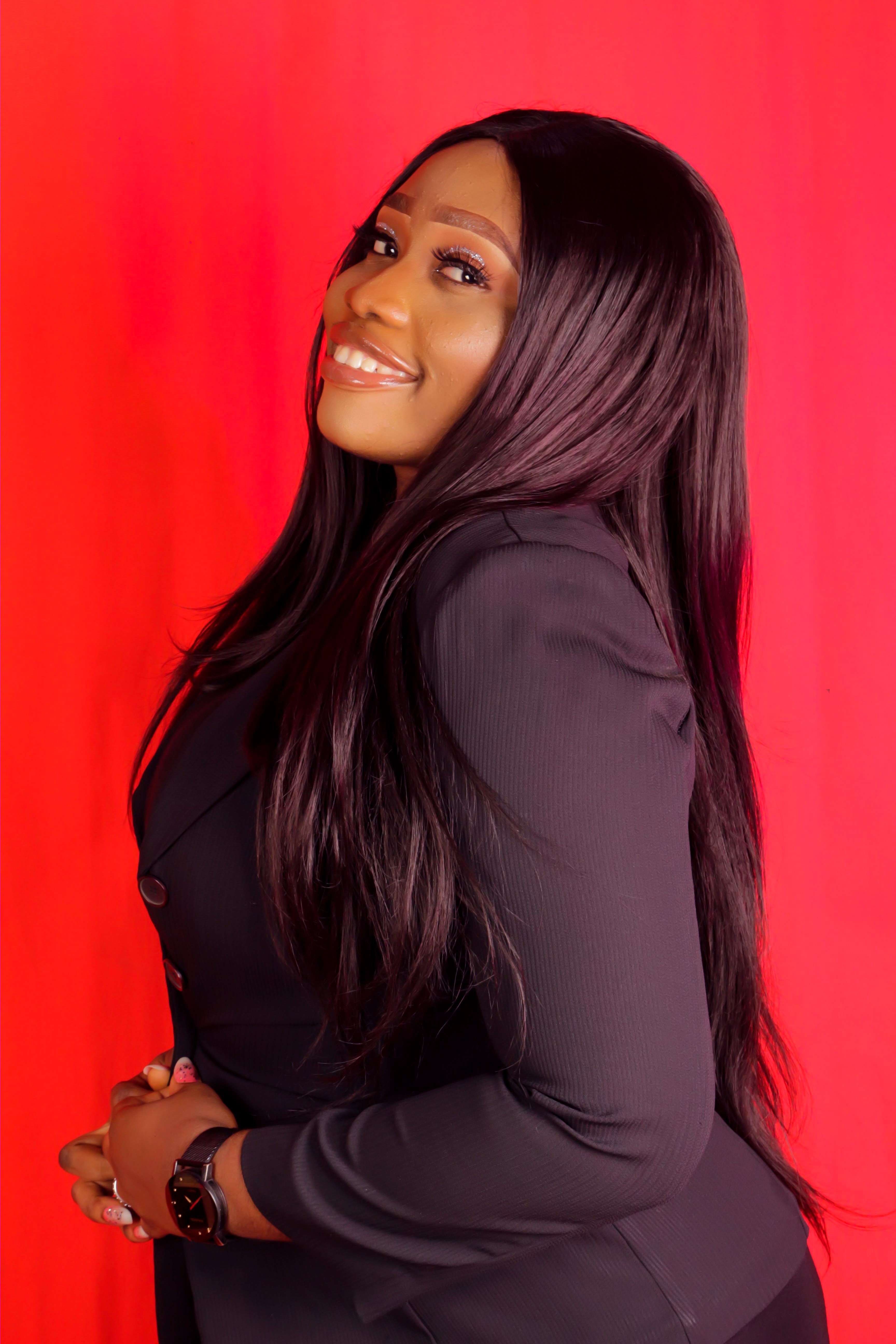 On this special day, the anniversary of FAVES_PEN, Founder & Creative Director, JB Favour takes readers through a small walk she titles, the ‘’Journey.’’ In her words, she says, this part is like the first of a movie series. The sequel, she titles the ‘’Becoming’’ which she predicts will be when her plans to grow FAVES_PEN into a globally recognized brand comes true.

When asked what would likely follow suit after the ‘’Becoming’’ she explains.

‘’I can’t predict the future. But I can dream. And my dreams are valid. I am desperate enough to believe that chapter “Becoming” will arrive. Perhaps it might have two phases – Becoming 1 & Becoming 2, which will be the final stage where everything must have come together. And then we’ll have the ‘’Story’’ the final part where we may have begun to diversify, rebrand, grow subsidiaries and all. Big dreams, but I can dream, can’t I, she asks.

To celebrate this monumental feat of building a brand during the Covid 19 lockdown and rebranding into a digital content creation, branding & marketing agency, JB sat down with us for a chit chat on what the last two years have meant for her and the brand.

We know, the story is that you created FAVES_PEN during the pandemic, but could you specifically share what led you to the 10th July, 2020 when you announced the brand?

To be very honest, I had no plans growing an agency or anything related to it. I was simply trying to survive the pandemic. When Covid hit, I lost my jobs and I had taken to freelancing earlier that year because I simply needed to find a way to earn a few bucks. I had like say less than $50 in all of my savings combined and with the pandemic in no way slowing down, it was either find a way to survive or beg. Thanks to my coach as at then, Amy Edwards, I was slowly trying to navigate my way in the freelance world from late 2019. It was she who made me realize there was anything called writing to earn money. I self-learned along the way, picked up new skills, practiced, failed, practiced some more and by June 2020, I decided I was ready to float my own writing services and step out from my coach. I began to take graphic lessons, designed my banner and the very next month, I announced I was launching FAVES_PEN, but not as an agency, it was simply going to be my pen name for writing services.

What did floating FAVES_PEN originally as a writing service feel like? How did your plans go?

It’s safe to say that I was sorely disappointed. Going out from the wings of my coach, I was like a kid trying to fight the storm alone. I had to learn all over. I had to make my own mistakes and correct them in the process. And I certainly learned that being a black creative, you had to work twice, even thrice as hard. Nobody was willing to give a benefit of doubt, you had to sometimes grovel, beg, and even offer free services just to build a measure of trust. My savings were dwindling and the plan was botching. I quickly diversified. Did a 360 and started to learn more about voiceovers and other forms of freelance that wasn’t really writing. I was the real Jack of all trades – I learnt everything and offered almost everything. Looking back now, I feel so sorry for me. I’ve had to swallow a lot of things to come this far. I’ve been scammed by potential clients so much that I’ve lost count, I’ve been ghosted, I’ve been exposed to predators, insomnia, depression and lots of times, I’ve questioned myself over and over. Doubts are really overwhelming sometimes and I’m quite the cry baby, so it’s been too many nights of long tears, anxiety and sometimes utter chaos. But with the tiniest of strength, I held on. My partner is my rock solid support system. He kept telling me, I wasn’t allowed to give up and that it can get better. And it did.

At what point did you decide to rebrand FAVES_PEN into an agency?

The moment it felt right. I could see the progress and it made me dream some more. What if I could fly? I thought. So I flew. Over a span of one year, under FAVES_PEN, I earned two international magazine features. The following year, I got even more! My portfolio was filled with clients all over the world. I was writing articles, I was creating contents for websites and I was ghostwriting people’s life stories – a skill I didn’t even know I had. It was almost like, the harder the journey was, the more I toughened up. I used to have the victim mentality that I was an African, I was black and I was Nigerian, so I was doomed in the foreign industry.

But, not anymore. My black is now my strength. And I have worked hard for all I have. My confidence levels skyrocketed and I stopped letting people trample down on me for any such thing as ethnicity. If I detected hostility in a potential client because they found out I was black or Nigerian, I would cut the deal myself. Looking back now, I can see how far I've come. I used to accept crappy offers, apologize for literally nothing and fault myself for being treated unfairly.

The progress inspired me as did the process. The learning evolved me into wanting to be more than a writer. I could begin to see clearly that I had a passion to build and create ideas into sustainable projects. I was having several teams working with me for bulk projects and FAVES_PEN was suddenly too small for all we were doing. It seemed like the right thing to do to rebrand and so we did.

Give us an insight into this chapter the ‘’Journey.’’

To rebrand FAVES_PEN into the agency that it has now become was a lot of hard work. But, my time as a freelancer had been much worse. Thankfully, I had made lots of useful networks along the way. I relied heavily on them, asking questions, learning how things had to be done and finally effecting change. This chapter is probably the most important because it encapsulates everything from our rusty days to growth and progress. There are too many failures in this chapter along with small wins. As founder without any VC or external funding, I am bootstrapping alone. Without any contracts or projects, the reimbursements come from my purse, so it definitely has been tough since we are just a startup. The stereotyping still affects us as I still get questions about ethnicity, gender and more. I still have clients and potential partners back out when they learn I'm a sole founder who's female and that I'm African.

But today is for celebrations. In this chapter, we went from being a pen name to becoming an agency. We went from no website to having one, getting an official logo done, and even working for a few brands. We've been featured severally on Intellectual Ink Magazine, Philadephia USA and bagged another feature from Belgium with I AM Magazine. Earlier this year, we received a Global Impact award from IP Resilience Magazine, Minnesota USA for sharing a positive message of growth with our story. That’s a serious win. But of course, I have dreamt some more so there’s still a lot to do in this chapter, but we’re grateful. I am grateful.

What do you think the ‘’Becoming’’ would look like?

Oh, it’s big! In a few weeks from now, we’ll unveil our media/press partners. I’m thinking CBC, Forbes & Influencive, but looks like that would have to wait a bit. So, we’ll be going with a few International Magazines, Radio show houses, Podcasts and Blogs. We are now offering our clients media & press services as part of the branding and marketing support we give at FAVES_PEN. This is huge for us and we can’t wait for where this takes us. If all goes well, from August 2022, those who sign up with us can get featured to talk about their brand, careers and businesses on interviews, magazine features and lots more.

This is only the beginning of ‘’Becoming.’’ FAVES_PEN will continue to evolve until we become the ‘’STORY.’’ Our dreams are valid and this we know for sure!

A word to the team & supporters of the brand FAVES_PEN.

Thank you. Thank you over and over again. To my team  members who respond quickly no matter how urgently I call them to carry out a task, I am super grateful for your tolerance and support. To those always sharing a word about us, those referring, those sending me encouraging texts, those believing and even those doubting, I am super thankful to all of you.

To my rock solid best friend – look how far we’ve come. Thank you for believing in my dreams and for giving me the push I needed to soar. A happy anniversary to all of us. Let’s dream some more! See you all in the next chapter.

What word of advice would you give to anyone trying to build a brand or anyone doubting their process?

I’d ask a question. How badly do you want this? You have to want it so bad because that passion will be the fuel you need when everything seems to come to a halt. That passion will itch your soul to keep going. 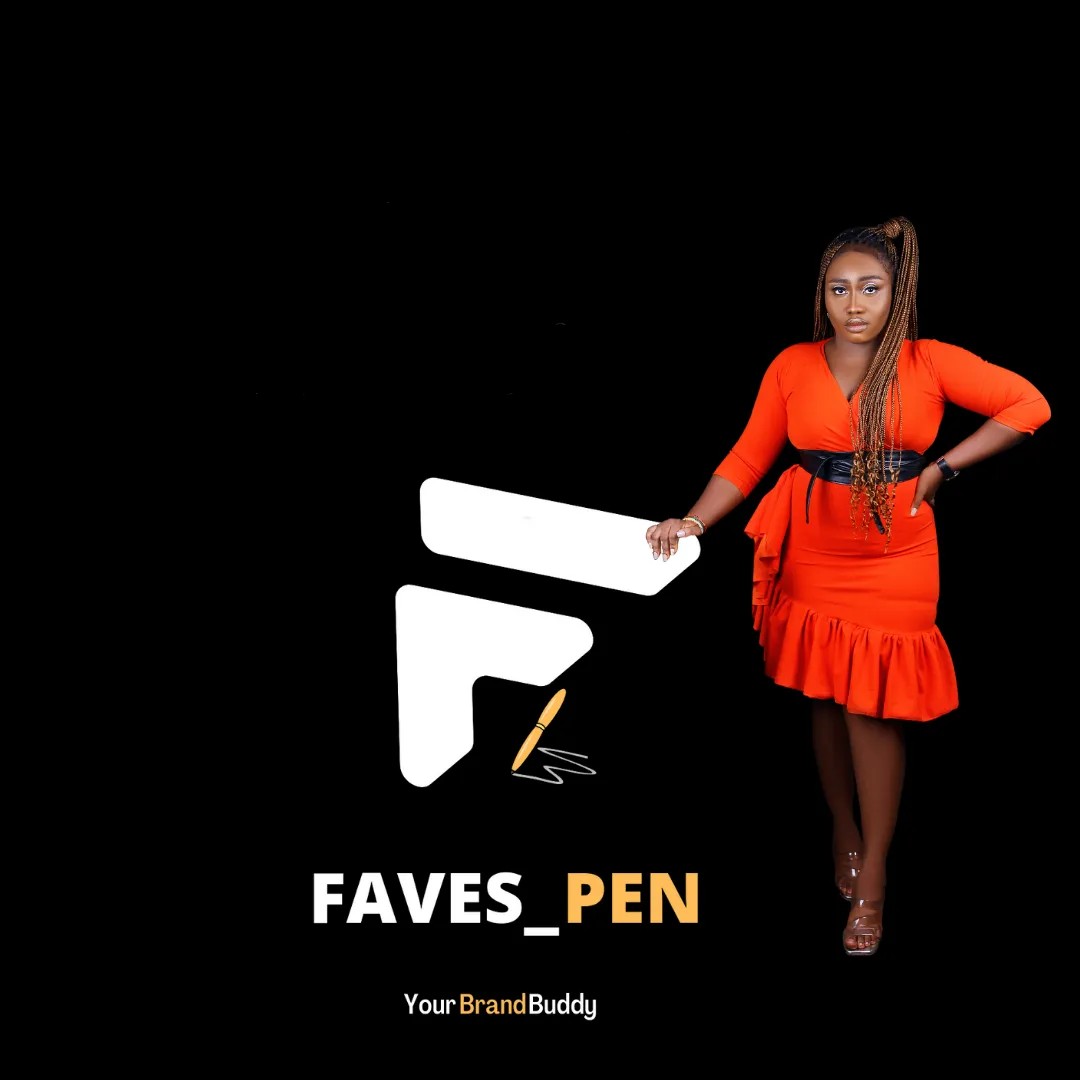 Don’t give doubt a seat when he should be walking out. I always like to say be consistent, original and resilient because building a brand is not like making a wish. They’ll be long, hard days, so don’t even try to measure your speed. Just keep going, fall, fail, cry if you can, and keep going.

It’s also okay for people not to understand your dream. It is too big for them to understand, that’s why God gave it to you and not them. Don’t start if you’re going to stop halfway.

And most importantly, dream fearlessly. Your dreams are valid.